Salers cheese is a semi-hard, pressed uncooked cheese which is made in the French county of Cantal and also in parts of the counties of Aveyron, Corrèze, Puy-de-Dôme and Haute Loire. A set of strict specifications defines how Salers cheese must be made. One criteria to claim the name of Salers is that the whole raw milk must be processed immediately upon milking on the farm. The milk cannot be cooled then reheated. Salers cheese can only be made between April 15 and November 15, and requires an obligatory minimum of 90 days of ageing. Ageing can however extend to 24 months or more.

A food and wine pairing with Salers cheese quite clearly requires white wine, but just which white wine depends on the stage of the cheese’s ageing. For example, with a young Salers cheese that is still fairly soft yet already characteristically chewy, a good pairing would be a white wine with slight evolution yet already endowed with full mouthfeel. Here my recommendation goes to the 2012 white Arbois, Le Clos, from La Tour de Curon, made by the Jura winemaker Stéphane Tissot. The vines, planted in 2002, are firmly rooted in limestone scree and give forth elegant Chardonnay that benefits from traditional vinification with fairly long period on wood. The aromatic profile of this wine is anything but Burgundian; it does however unveil superb equilibrium between richness and minerality. The patina of time enhances the development of notes of dried fruit.

An alternative from outside of France would be the lovely Fino Classic made by the small Spanish bodega Rey Fernando de Castilla. Fino has to be raised in contact with the veil of flor for at least three years. This Classic Fino remains four-and-a-half years in contact with the veil, enhancing its complexity greatly. This Fino remains easy to drink and stimulating. It stands up to the fatness of the gorgeous Salers cheese and beautifully accompanies the persistency of the flavour.

With a Salers that has aged a good long time, like the Salers cheeses you find in Laurent Dubois’ cheese shop in Paris, there is a big difference in terms of taste and persistency. Here you find animal, cellar and forest floor flavours. The wine has to have even stronger personality than with a young Salers cheese. Here I recommend the 2007 Arbois Vin Jaune made by Jean-François Ganevat. The freshness on the palate and the sublime texture of his wine match beautifully with the Salers.

Looking outside of France for an alternative proposal, I again turn to a Fino, but this time I recommend an Amontillado from Bodegas Tradicion. This small Spanish estate produces an Amontillado that ages twelve years under a veil of yeasty flor. The spring promotion differs from the winter one, for the veil loses its thickness with heat and is slightly more oxidative. The wine shows beautiful complexity with notes of green walnut and is unsurpassed with aged Salers cheese. The closer you get to the rind of the cheese, the better the pairing! 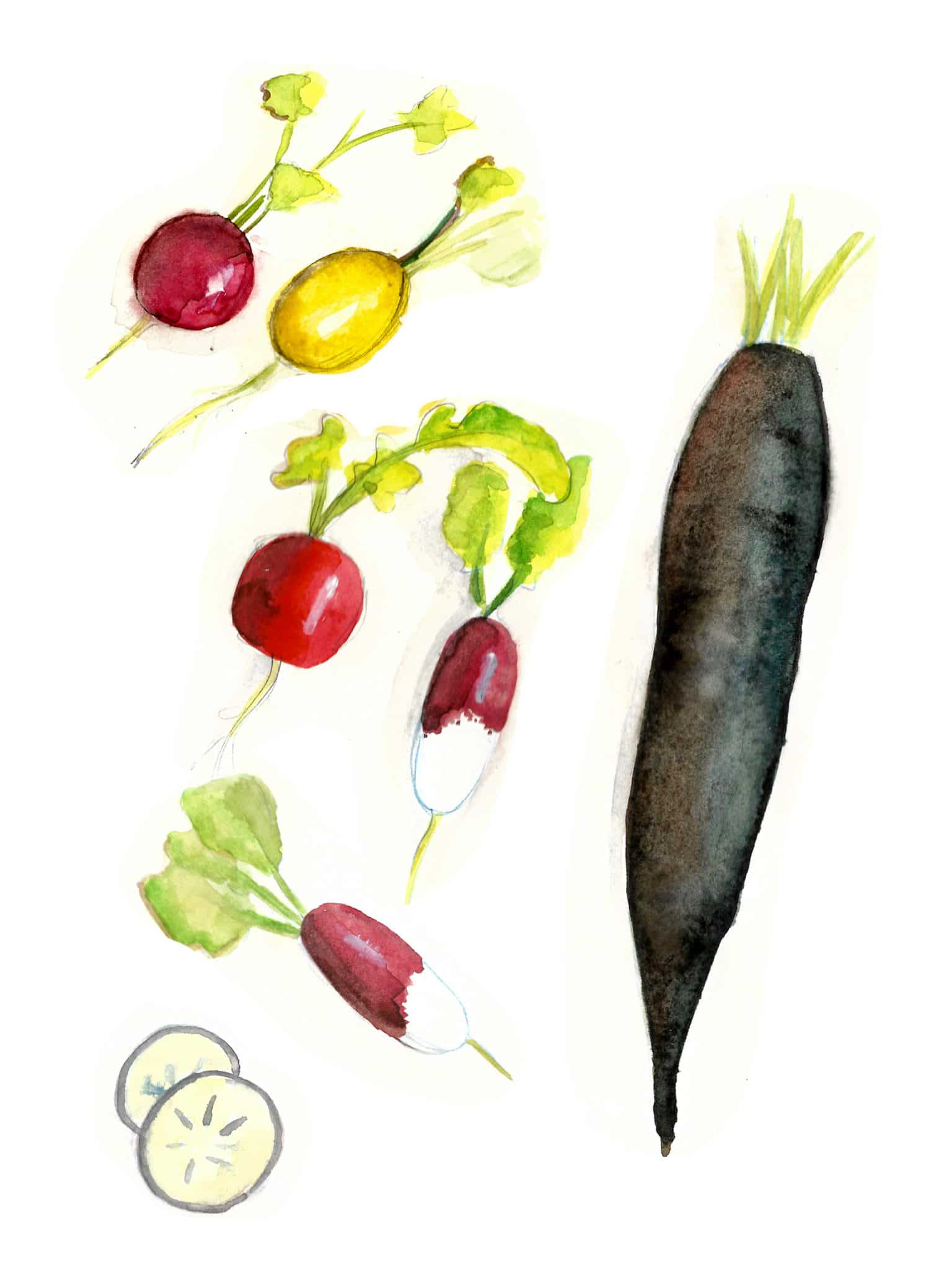 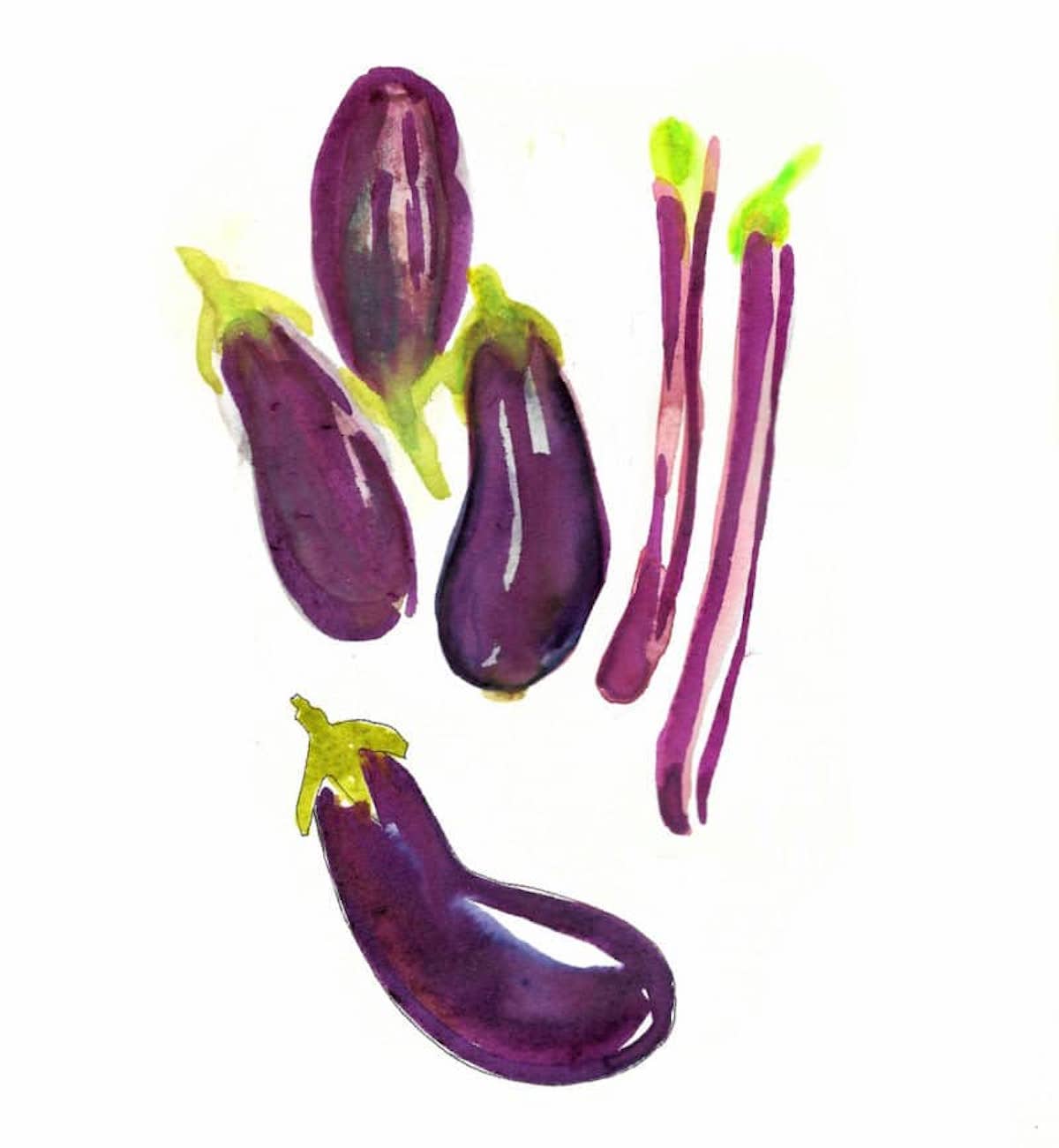 Eggplant loves wine from Bandol… and even sake!

Eggplant loves wine from Bandol… and even sake! 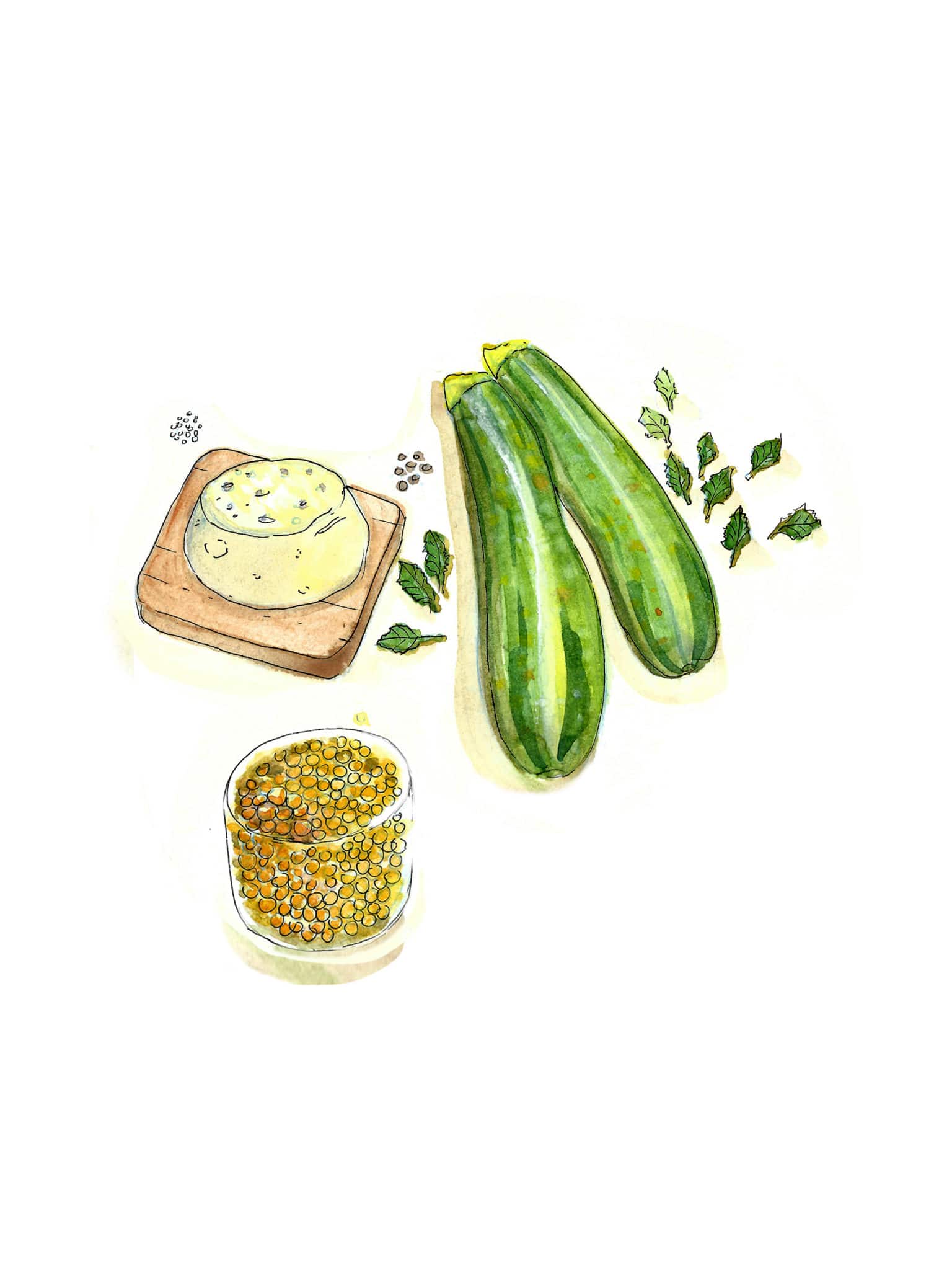 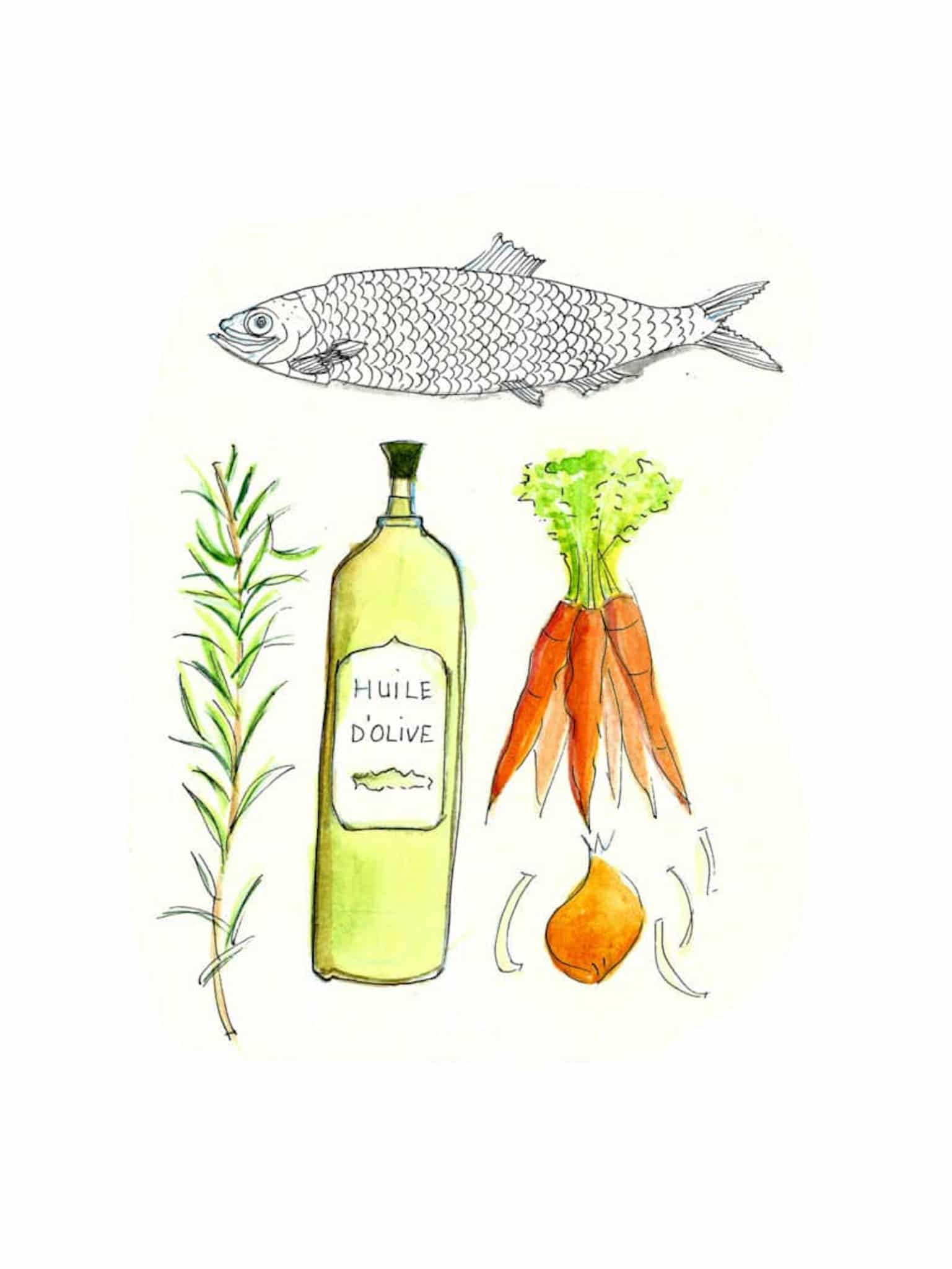 Herring marinated in oil: the privilege of age

Herring marinated in oil: the privilege of age 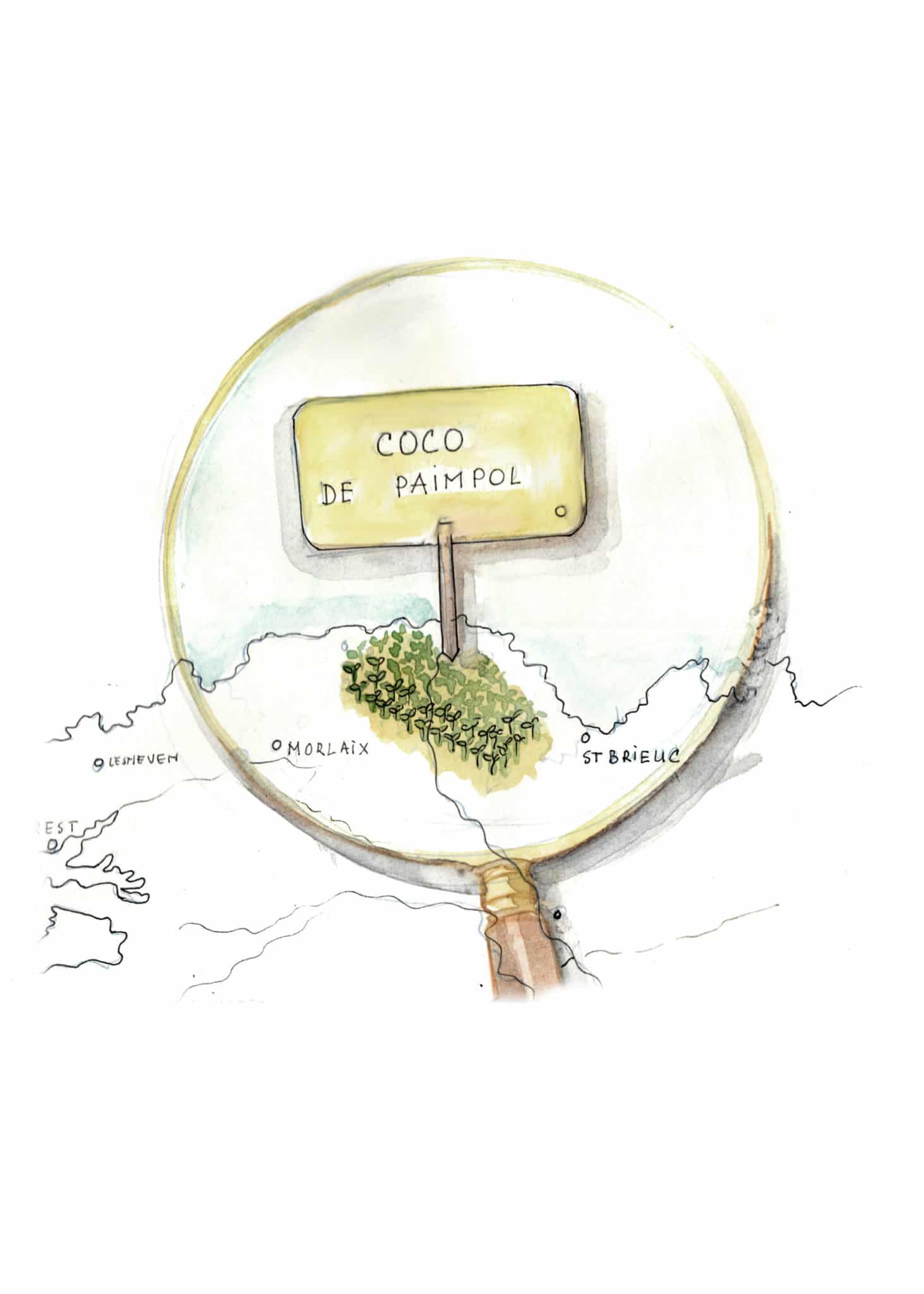 What to serve with Coco de Paimpol white beans?

What to serve with Coco de Paimpol white beans?